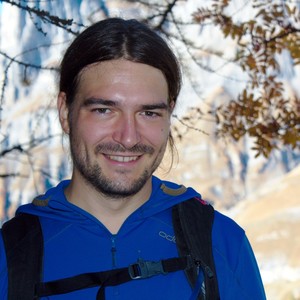 I am a self-employed web developer and security consultant since 2007 and based in Switzerland. I have built multiple websites, web applications and Joomla extensions for clients from Austria, Germany, the Netherlands and Switzerland in the last years. Since March 2014 I also run a backup service for websites. My provided services are site building, extension development and security consultation.